"When you see your child looking forward to his classes, you know the school is doing something really right."

21K School offers three different curriculum for students aged 3 to 18. The curriculum offered have distinct pathways to provide greater choice and voice to the students: 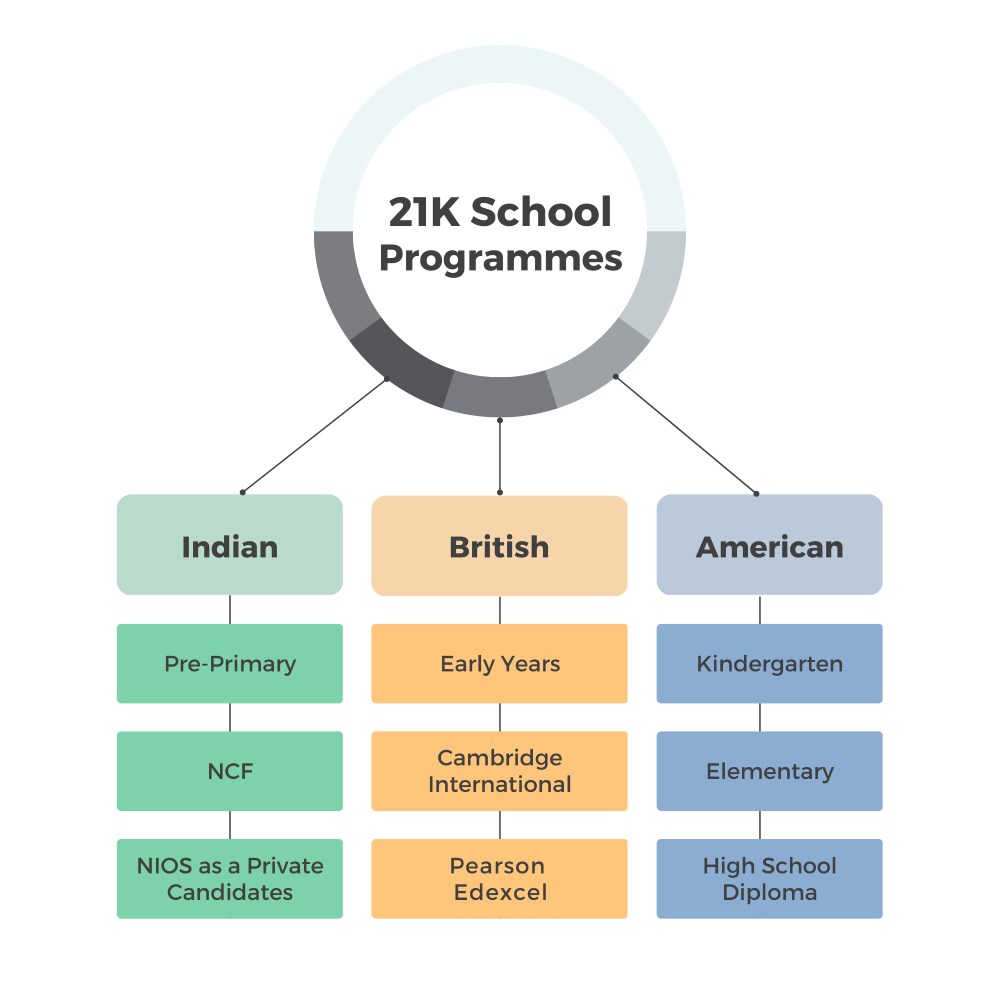 The Cambridge International curriculum sets a global standard for education and is recognised by universities and employers worldwide. Their curriculum is flexible, challenging, inspiring, and culturally sensitive yet international. Cambridge students develop an informed curiosity and a lasting passion for learning. They also gain the essential skills they need for success at university and in their future careers.

Cambridge programmes and qualifications set the global standard for international education. They are created by subject experts, rooted in academic rigour and reflect the latest educational research.

The four stages of the Cambridge Pathway lead seamlessly from primary through secondary and pre-university years. Schools can shape the curriculum around how they want students to learn.

The Cambridge Pathway is for students aged 5 to 19. Its wide range of subjects and flexibility gives schools a chance to shape the curriculum to be exciting and relevant for their students.

Cambridge Pathway students have the chance to acquire the knowledge and skills they need to achieve at school, university and beyond. 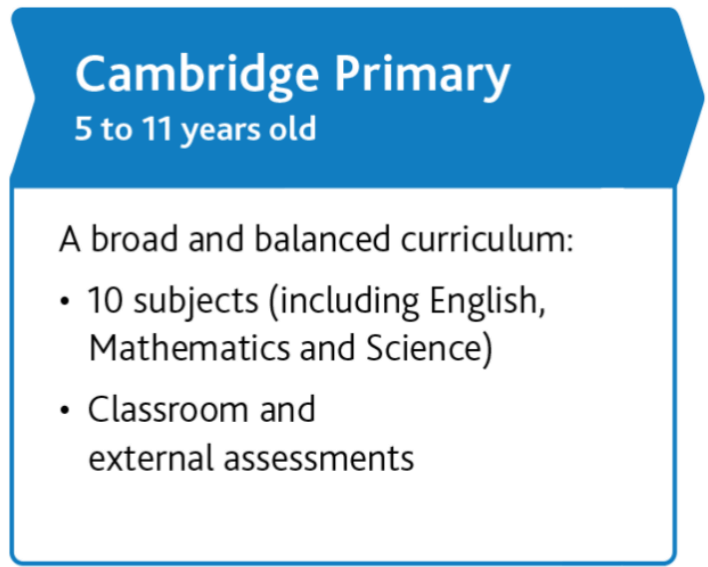 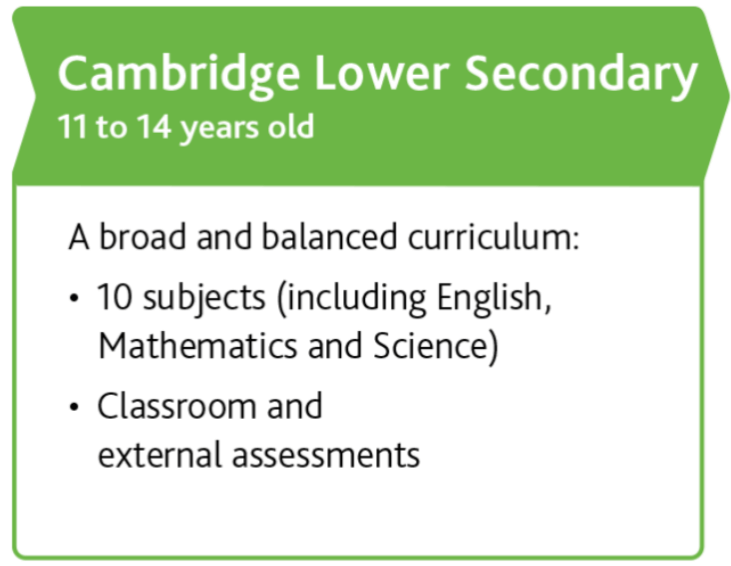 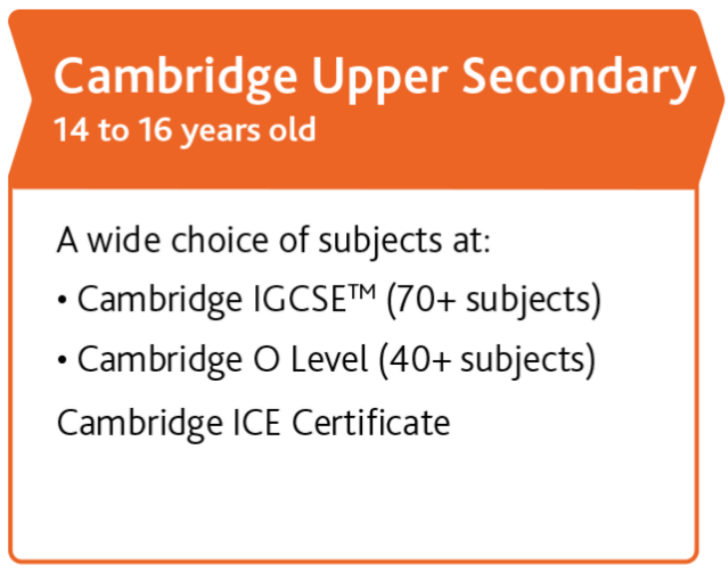 Every year, nearly a million Cambridge learners prepare for their future with an education from Cambridge International.

21K School is committed to preparing students for success in an increasingly interconnected world.

21K takes pride in its diverse student body and strives to create an inclusive environment where all students feel valued and respected. 21K School provides an academically rigorous curriculum that prepares students worldwide for top colleges and universities. In addition, 21K offers a wide range of extracurricular activities that allow students to explore their passions and develop as well-rounded individuals.

Our facilitators will guide each child in finding answers to those questions inside and outside the classroom. They will also develop techniques in collaborative working and independent study. By fostering a love of learning in each child, 21K is committed to developing 21st-century citizens who will be prepared to impact the world positively.

Hey there! 👋 Welcome to 21K School. Just say hello to get started!